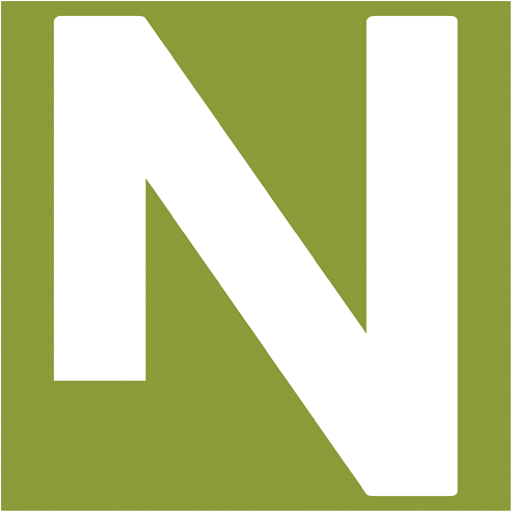 The South American Chaco is the last refuge of the Ayoreos in voluntary isolation. The whole world gets benefits by protecting their trees.

1. A huge landscape without borders

More than a thousand species of birds spread their wings over the Great Chaco-Pantanal Conservation Landscape. They fly over of this green carpet that belongs to the protected areas of Bolivia and Paraguay, so that the threats of some humans do not prevent the forests and marshlands from becoming a single biological and natural landscape of almost 20 million acres. Birds do not transport only their sing, but also, from the heights they show the world the grandeur view of a landscape that united becomes unlimited and without borders. 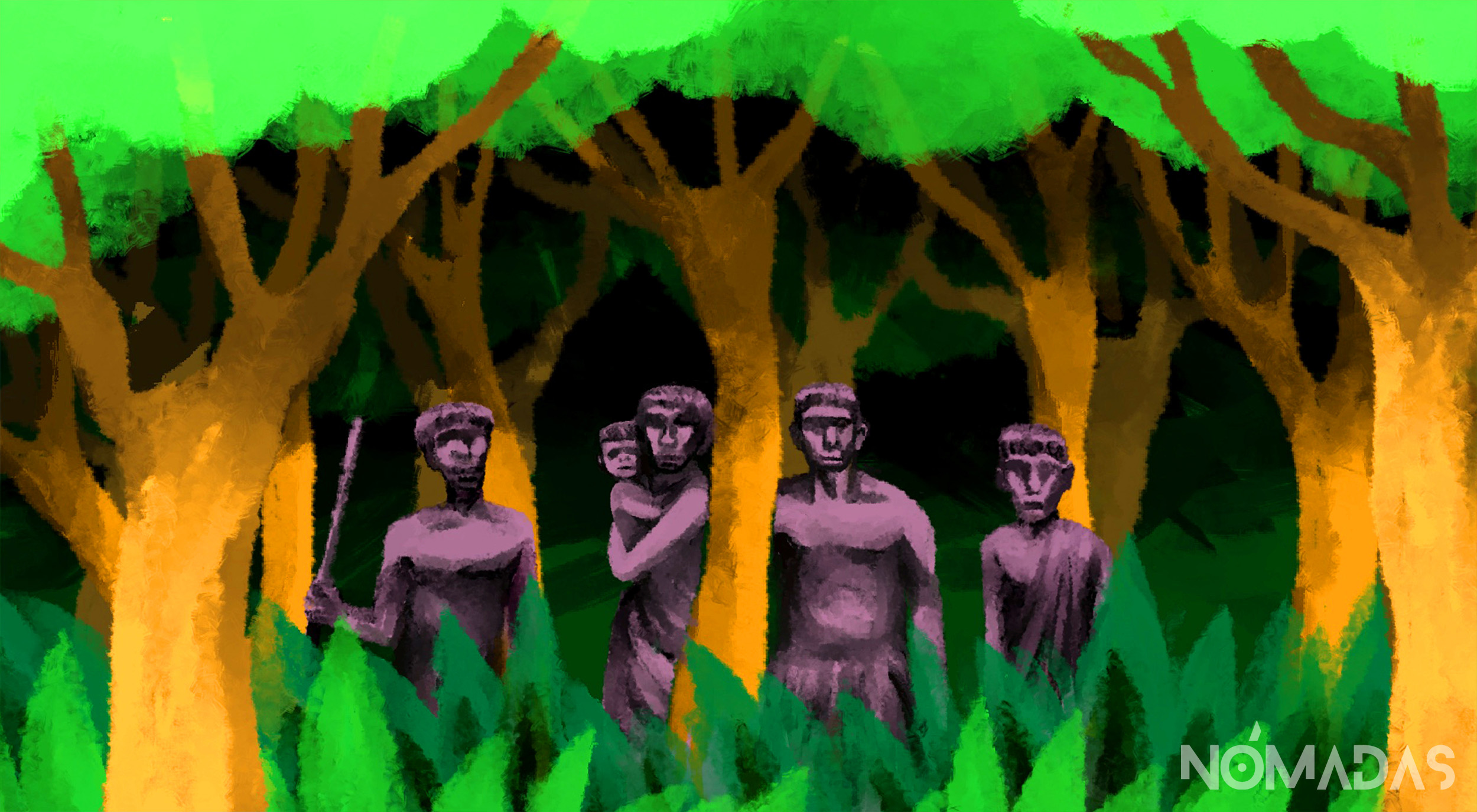 2. The house of the uncontacted Ayoreos

Some groups of Ayoreos in voluntary isolation live in the South American Chaco, between Bolivia and Paraguay. This is not speculation. There has been found evidence of their presence, such as marks on trees; utensils left among the trees, huts made by their own hands where they lived for some time, before their nomadic steps lead them to other corners of the jungle. The consolidation of the Great Landscape, as a natural landscape without interruptions, will guarantee a good state of health of the only place called home they have and where they find a safe roof and food to face their journey everyday. 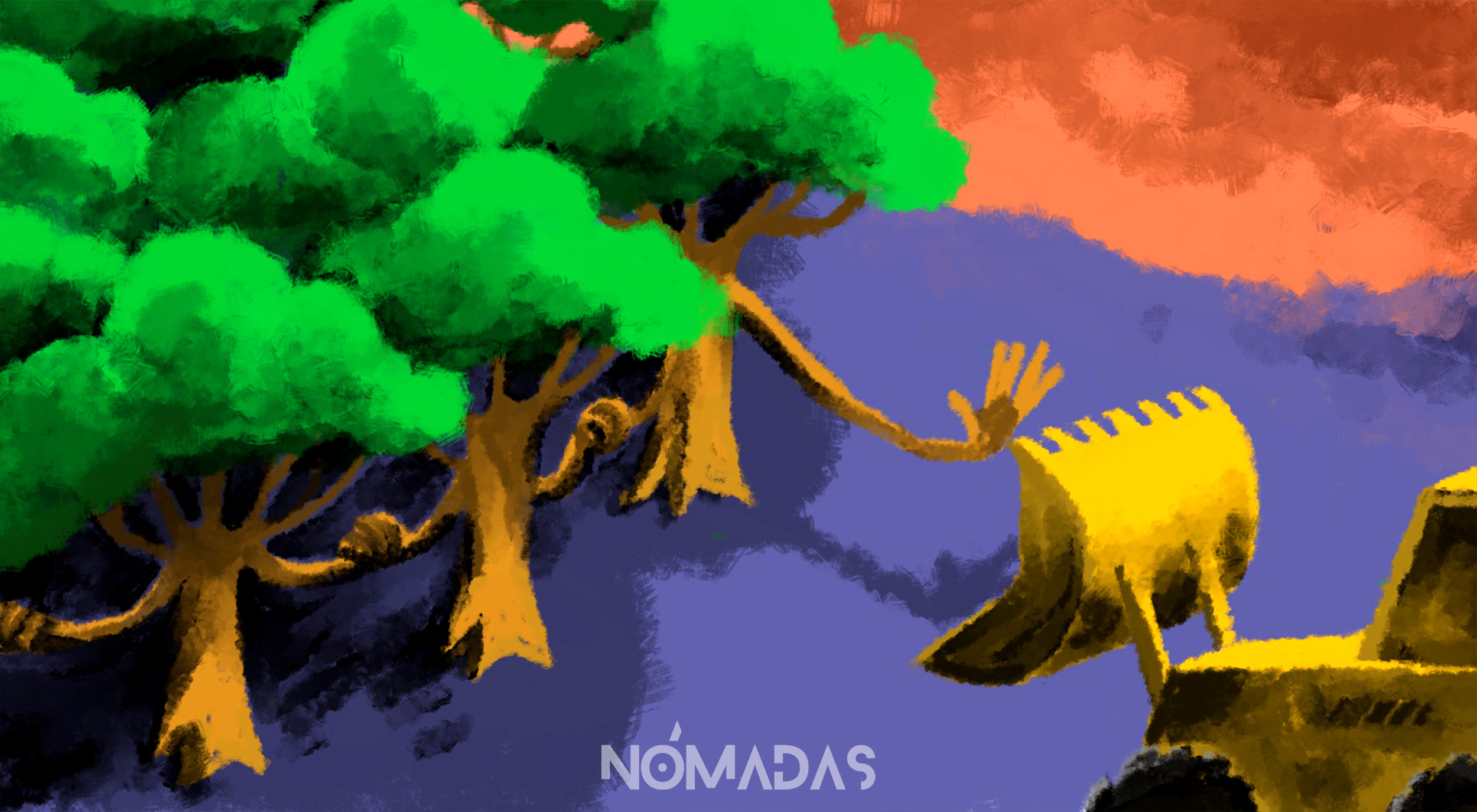 3. The arms of the trees together as a single body

The green bodies of trees and wetlands painted with light blue and orange make one of the most biodiverse places on the planet. This is the Chaco and the Pantanal in South America. Outside of this extensive vegetation shared by Bolivia, Paraguay, Argentina and Brazil. The strategy of consolidating, in first instance Bolivia and Paraguay, so that the Chaco forests and other forests that also inhabit the area is a ligth of hope that deforestation will not turn these postcard scenarios into complete deserts. 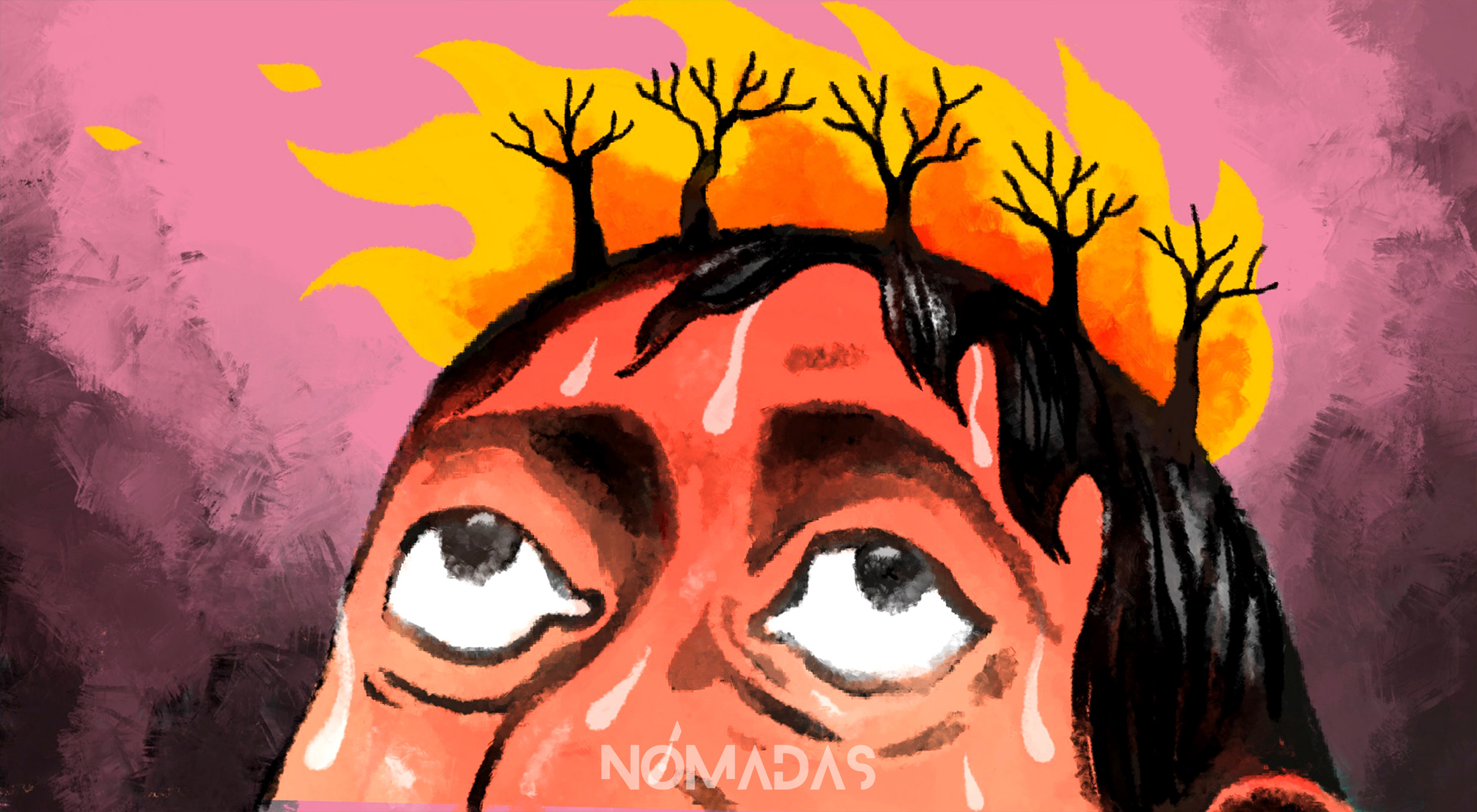 4. Flames inside the house

Deforestation is already affecting  people and their effects are not limited to rural areas, it has already reached the cities. Many people do not know about it, others do not want to understand it. The temperature on the planet has increased, on average, one degree Celsius in the last few years, and that is already a real hell. The South American Chaco suffers forest fires every year as the Pantanal and the Chiquitano Dry Forest do. In 2019, when more than five million acres were burned in Bolivia, but this wasn’t the the last year of disasters. Not even in pandemics has the fire ceased. Human beings themselves are fanning the flames. 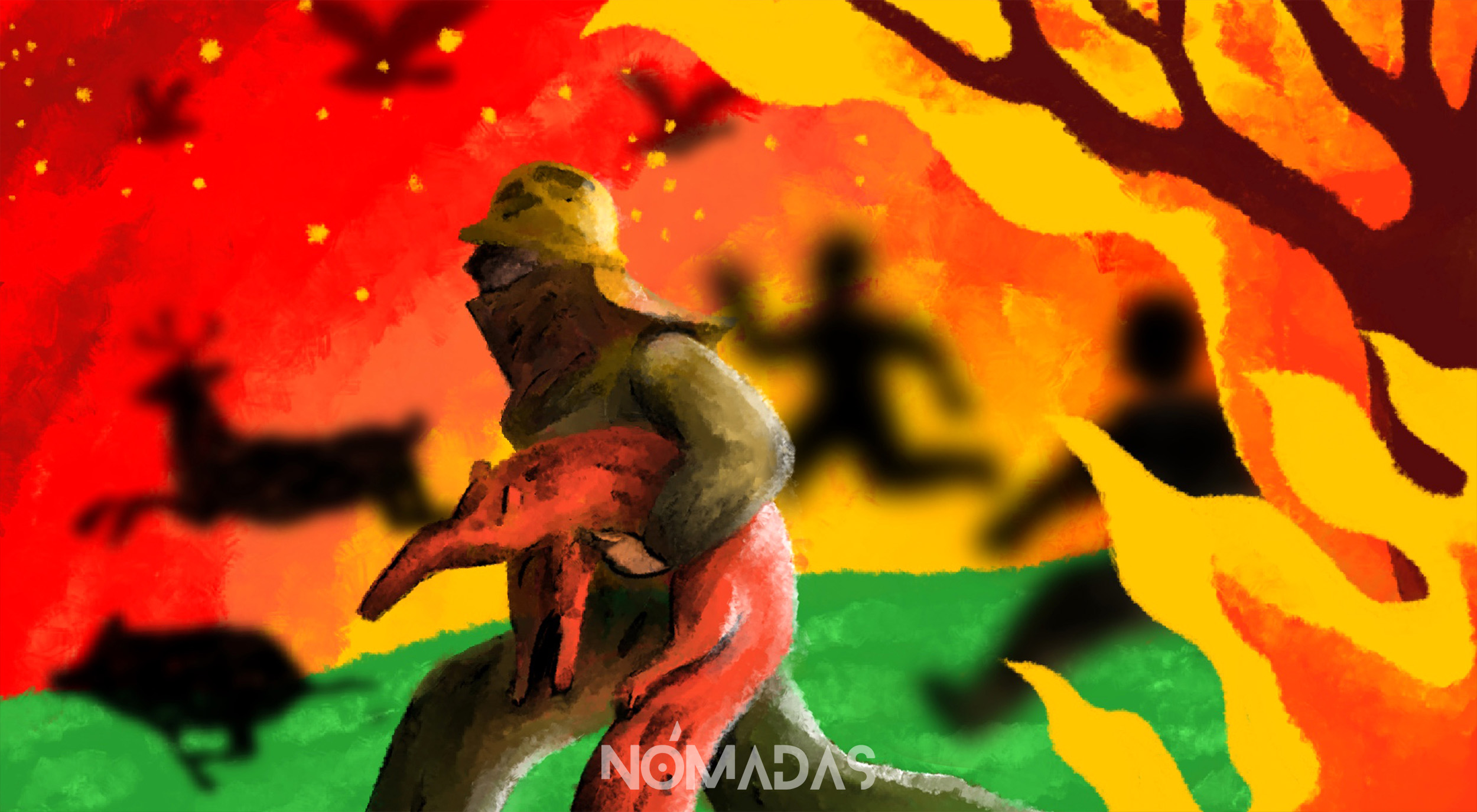 5. The miracle of the firefighters

A good person walks through the fire-spewing forest, He carries in his arms an animal that has fallen into the tentacles of the forest fires. This man is wearing yellow clothes covered with ashes and dry earth, he is part of the volunteers of the fire department that several foundations have equipped and trained through the previous years. The South American Chaco, every year loses to fires a huge forest covers the size of a South American city, such as Buenos Aires, or as a European country like Switzerland. Millions of acres annihilated, turned into cemeteries of trees, of animals that will no longer wait for future rains because neither  of them would be there again.

This journalistic chronicle has been elaborated in alliance between Fundación Nativa and Revista Nómadas. 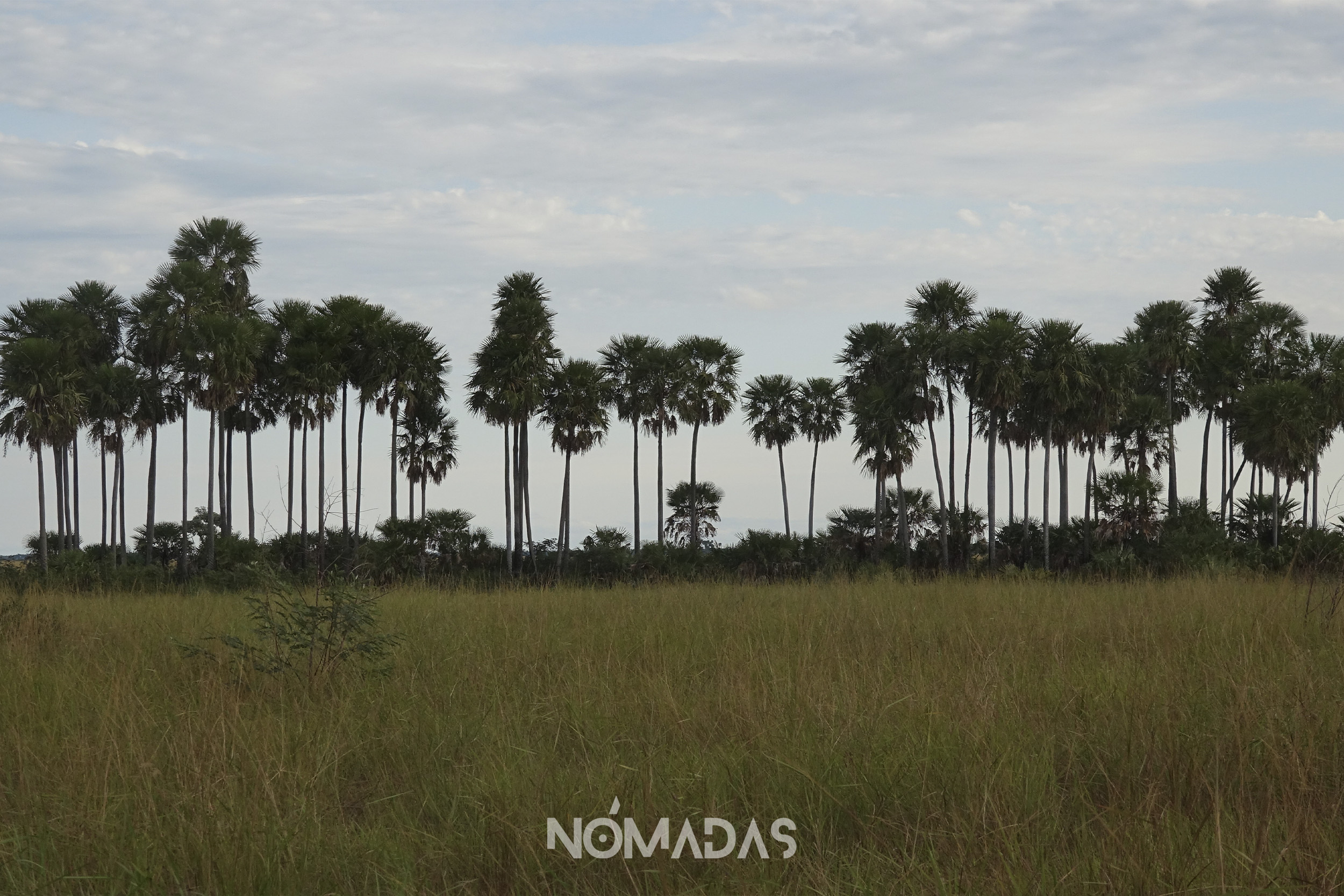